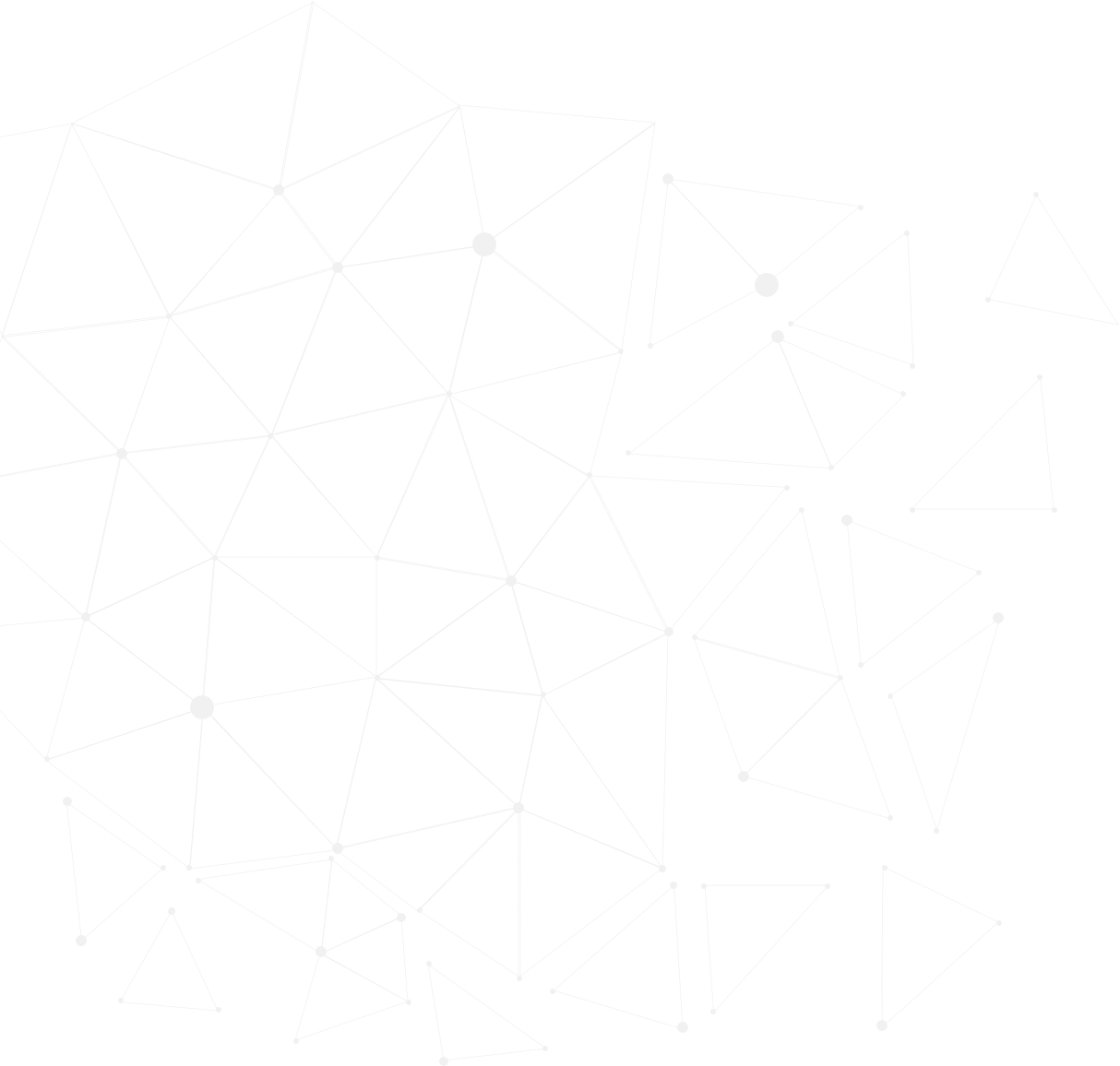 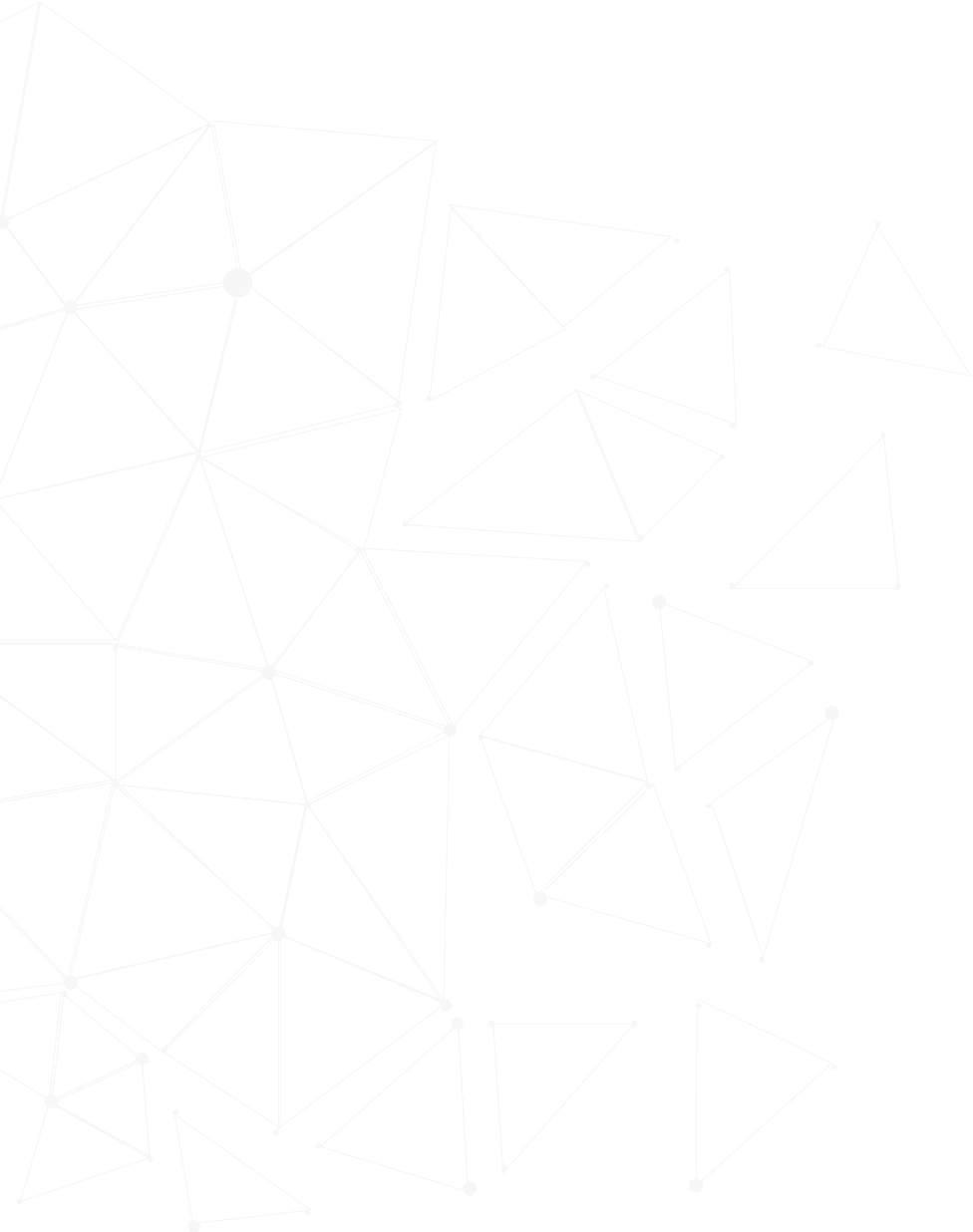 Intelligent Automation: what’s in a name?

As a customer, you can easily fill out an online form to request a consumer loan or make an insurance claim. Yet, it often still takes several days before your request is actually handled because even basic tasks, such as checking if all the information is there, are still done manually.

But let’s face it, this is no longer something customers accept from their bank, insurer, or accountant in 2020.

That is why the rise of intelligent automation (or hyperautomation) is for the second year in a row in Gartner’s list of “Top Strategic Technology Trends for 2021”.

But what is ‘Intelligent Automation’ and how can it help your business?

What is intelligent automation? A game-changer.

The world is already familiar with automating some simple repetitive tasks thanks to classic rule-based automation such as RPA tools. This is done by hard-coding specific rules in a computer program.

Therefore, such a program is good at handling the same structured information over and over again.

You just need to feed the machine information and it automatically learns from feedback and new examples. This is why Intelligent Automation is a game-changer. Thanks to this technology, a machine can also apply what it has learned to unstructured information.

As the vast majority of data is unstructured, you can easily imagine that this is a game-changer with a huge potential to automate basic administrative tasks, instantly and 24/7.

Intelligent automation is a stepping stone towards General Artificial Intelligence

Artificial intelligence has left the academic laboratories and can be found in several applications we use every day, for example, the facial recognition software to unlock your smartphone.

Or the software that moves some of the emails that you receive directly to your spam folder. These, and many other examples that we know today, are referred to as ‘narrow’ artificial intelligence. The individual applications have learned to be very good at doing one specific task.

Simply put: one machine will be able to do anything a human can do. According to famous futurologist Ray Kurzweil we are still two to three decades away from reaching general human-level artificial intelligence or ‘Singularity’.

Intelligent Automation combines all the basic capabilities that any office worker needs. Autonomous driving is a good analogy that also combines various narrow AI applications that any driver needs, such as road sign identification or finding the optimal route.

The three R’s of intelligent automation

The technological foundations for Intelligent Automation can be summarized in 3 concepts that are easy to understand: read, reason, and rely on.

Let’s make this concrete on a typical email from an insurance use-case:

If this would have been a paper letter, Optical Character Recognition (OCR) would have been applied first, to transforms a picture of the letter into a digitized text. OCR and data extraction are used in most intelligent automation use-cases.

Means understanding what this message is about and taking a decision on what has to be done. Note that the concepts “car insurance cancellation” or “end of vehicle ownership” do not literally appear in the message.

Technologies such as Natural Language Processing (NLP) as well as Machine Learning classifiers are used to achieve this.

Is simply put an answer to the question “can we trust the machine?” and if this is not the case a person would still need to validate the decision and correct it if necessary. Asking a person to validate a decision made by AI is often referred to as ‘bringing a human in the loop’.

Therefore, each decision made is given a confidence score, reflecting the trust in the machine.

Robotic Process Automation (RPA) has been hyped enormously in the past few years giving birth to several unicorns. RPA can be best described as the old excel-macro on steroids, relentlessly executing repetitive macros across not just one but several applications.

A typical use case is to type information received in a web form into the database of an ERP system. RPA manages to automate many such low-value-adding tasks that are based on repetitive tasks, with structured input and fixed rules.

RPA is one of the more advanced forms of classic automation described earlier. Yet, it doesn’t learn from its mistakes and it can’t handle exceptions it hasn’t been programmed to deal with.

Typical shortcomings and drawbacks of RPA are:

Intelligent automation overcomes these challenges and will power the next wave of automation.

The benefits of intelligent automation

Intelligent Automation has many benefits, but some typical business benefits are:

Intelligent Automation is here to help you automate cognitive tasks. Just some of the example use cases include:

Contract.fit’s mission is to put Intelligent Automation at everyone’s fingertips.

If you want to learn more about Intelligent Automation and how it could help your business, don’t hesitate to reach out. We’re always happy to share our insights.

One Response to “Intelligent Automation: what’s in a name?”

Want to know more about Contract.fit?

Let us show you around

Get a personalized demo

Request easy access to our product by filling out this form